Our Future Workforce: The Rise of New Business Models

Disruption in business is not new. We can all think of companies from our past that ceased to exist some time ago. Remember Kodak? What is different today is the pace of change. Established companies are here today and gone tomorrow. New companies appear today, and dominate the market tomorrow. 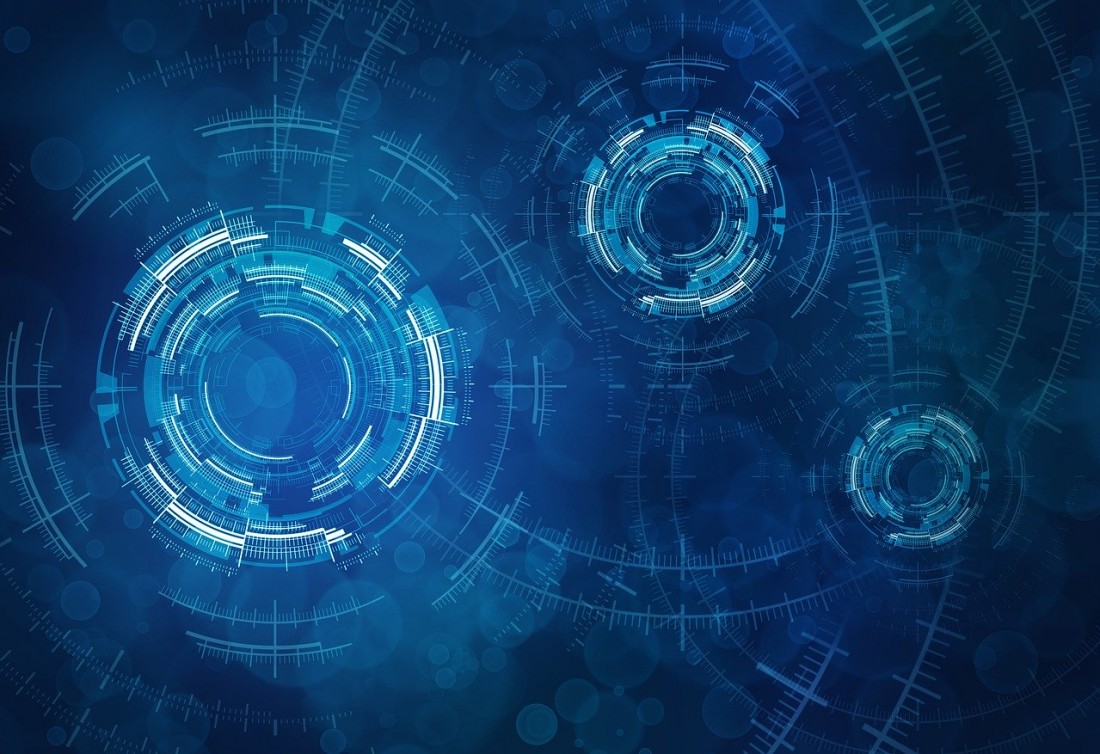 This is the third in a blog series on the drivers of rapid and profound changes in who will work and where, when, and how work will be done in the coming years. The first in the series focuses on demographic drivers and the second on automation.

Dramatic industry model changes are forcing companies to reactively reposition their business models or face failure. Take the following example: Black Friday is dead. This was the early, and erroneous, call by bored local news beat reporters as they stood in empty parking spaces outside stores or pointed to people leaving malls with no purchases in hand the day after Thanksgiving. For some retailers, the news coverage may foretell a death sentence, but not for all. Retailers that continue to thrive will do so because they are agile enough to respond to the reality that the reporters missed the point. Black Friday is not dead. Black Friday has moved! Black Friday 2017 moved online. Shoppers spent a record $5 billion in 24 hours and the volume of online sales on the Black Friday shopping day grew 24 percent according to data from Salesforce’s retail intelligence unit.

You may love to hate digital retail giant Amazon, but you have to give the company credit for changing the online shopping game. In other industry sectors, game changers include the names Google, Netflix, Paypal, Uber, Airbnb, and Tesla. These companies do not simply undermine legacy players — they turn them into toast.

Disruption in business is not new. We can all think of companies from our past that ceased to exist some time ago. Remember Kodak? What is different today is the pace of change. Established companies are here today and gone tomorrow. New companies appear today, and dominate the market tomorrow.

As every technology with a computing base advances on an exponential curve, we will continue to see significant disruption in almost every industry over the next decade. What will this mean for our workforce?

Digital skills will be required to succeed in this rapidly evolving environment. In new analysis released November 2017, the Brookings Metropolitan Policy Program’s study of 545 occupations reveals the rapid pace of their “digitalization” since 2001, suggesting the acquisition of digital skills is now a prerequisite for economic success for American workers, industries, and metropolitan areas. The report, “Digitalization and the American Workforce,” provides a detailed analysis of changes in the digital content of occupations representing 90 percent of the workforce in all industries since 2001, rating each occupation on a digital content scale of 0-100. While the digital content of virtually all jobs has been increasing (the average digital score across all occupations rose 57 percent from 2002 to 2016), occupations in the middle and lower end of the digital skill spectrum have increased digital scores most dramatically. 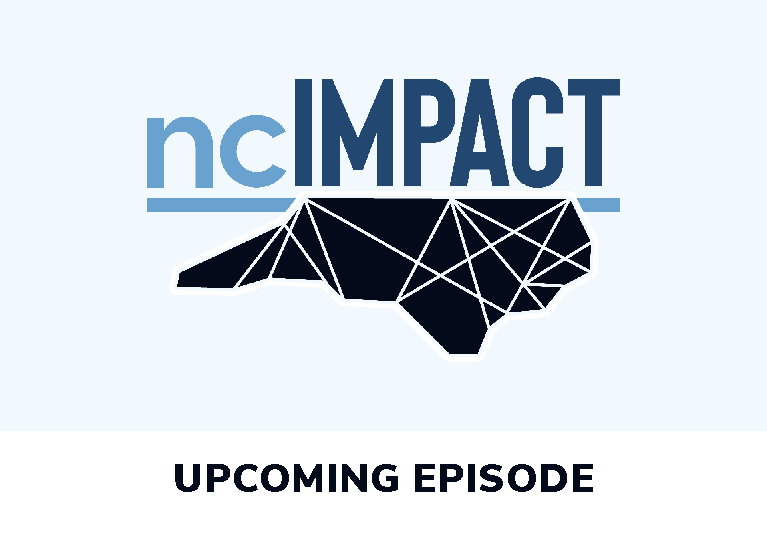 Digitalization is happening everywhere and helping to improve pay for many people and places while contributing to a widening of the economic divide between the leading cities and the laggards. The most digitalized metros include Washington, Seattle, San Francisco, and Boston, fast followers such as Austin and Denver, and university towns such as Madison and Raleigh. Mark Muro, a senior fellow at Brookings and the report’s author, said, “We definitely need more coders and high end IT professionals, but it’s just as important that many more people learn the basic tech skills that are needed in virtually every job. That’s the kind of digital inclusion we need. In that respect, not everybody needs to go to a coding boot camp but they probably do need to know Excel and basic office productivity software and enterprise platforms.” We certainly see his point when we think of Black Friday. After all, there are a lot more people working in online retail these days.

6 Responses to “Our Future Workforce: The Rise of New Business Models”