Nationally, only about 9 percent of the construction industry is made up of women, while the North Carolina Department of Commerce estimated our state’s number at 4 percent in 2017. 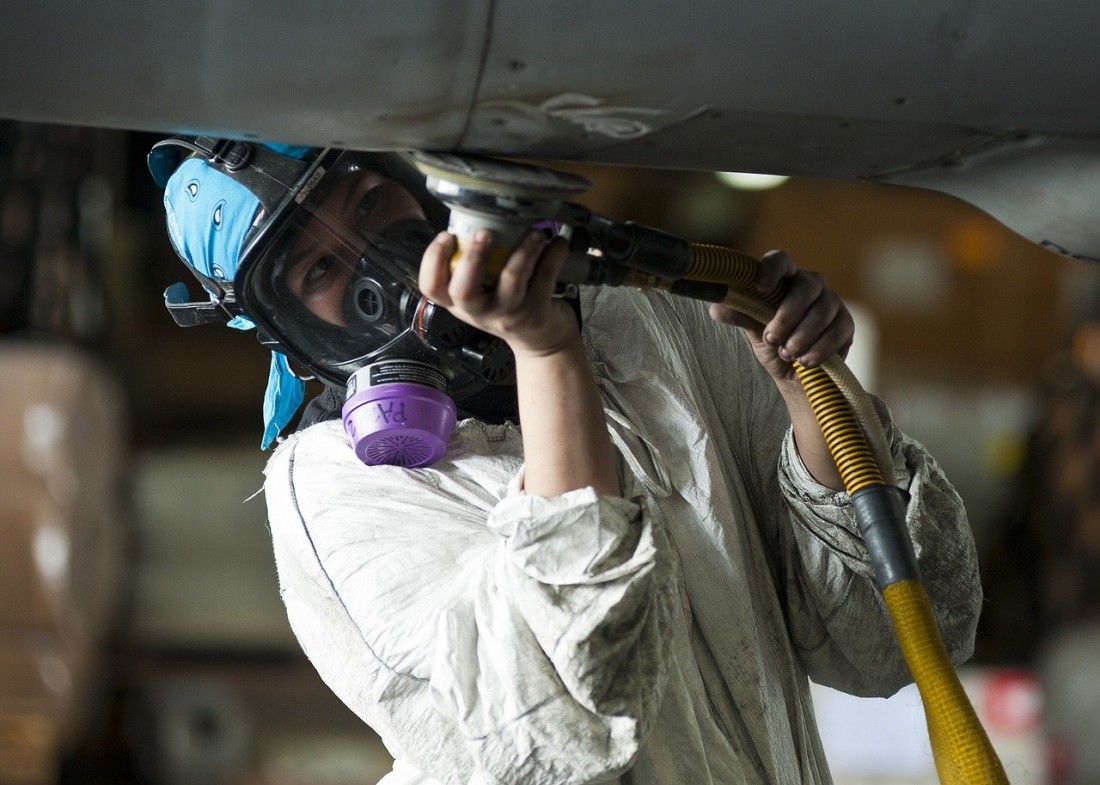 Talent is essential for growth and competitiveness. When the potential of women is not fully harnessed, companies and communities lose out on skills, ideas, and perspectives that are critical for addressing challenges and maximizing new opportunities.

This reality is proving especially true in the construction sector for the greater Triangle industry, and communities are responding in innovative ways.

By tackling gender inequality, the Triangle region of North Carolina has the opportunity to go from good to great. According to a 2016 report from the McKinsey Global Institute, three key levers for our focus include:

Working with a host of community partners from the for-profit, public, and not-for-profit sectors, Central Carolina Community College is responding to the construction industry’s scramble to find workers by recruiting women into construction trade training programs. The effort starts early – at middle school – and it is persistent. As a result, women make up about 30 percent of the dozens of young and second-career students being trained in the different construction trades: carpentry, masonry, and safety certifications, among others.

Nationally, only about 9 percent of the construction industry is made up of women, while the North Carolina Department of Commerce estimated our state’s number at 4 percent in 2017.

Few regions of the state are growing as quickly as the Triangle, but construction will continue to expand in almost every corner of the state. According to the Associated Builders and Contractors, nationally, construction is expected to grow by 3 percent in 2019 and another 3 percent in 2020. That includes an additional $50 billion in construction spending, with 323,000 new jobs – a number that could grow to almost 2 million by 2021.

As such, given North Carolina’s currently tight job market, there will inevitably be significant openings. A recent survey by the Associated General Contractors of America reveals that 76 percent of North Carolina contractors reported difficulty filling hourly craft positions. In 2017, there were only 5.8 jobseekers per job opening in the construction field.