When individuals with serious mental illness (SMI) are incarcerated, they tend to stay longer in jails and have higher rates of recidivism than those without a diagnosis. 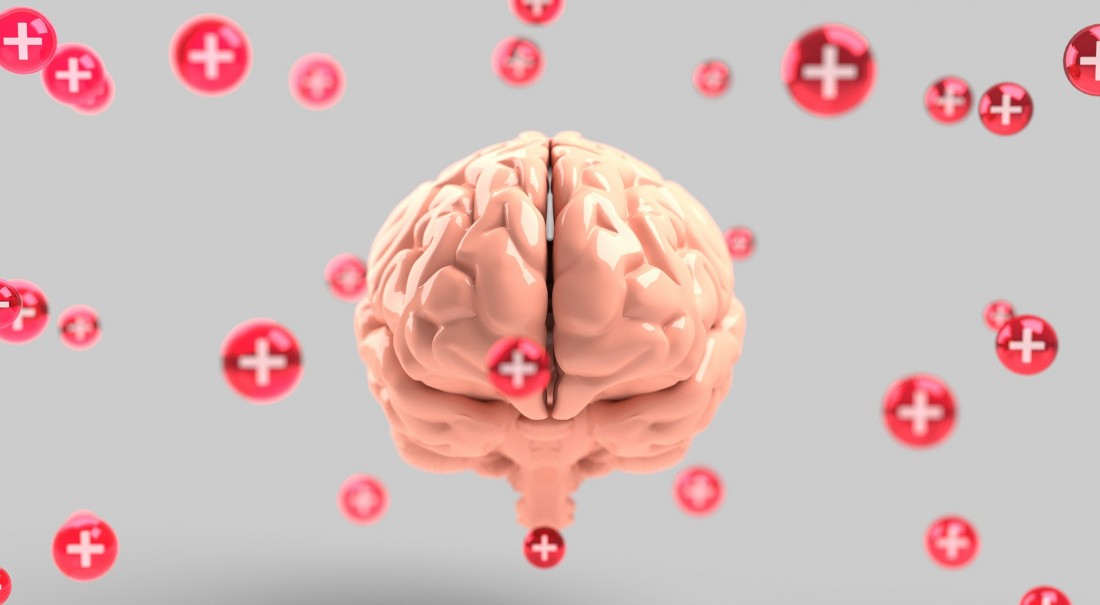 In any given year, North Carolina detains more than 11,000 people with serious mental illness in jails.

Individuals may be incarcerated for minor offenses that often stem from mental health issues. In these situations, some local officials indicate there would be better outcomes if these individuals were served by the healthcare system instead of the criminal justice system.

The Stepping Up Initiative engages a diverse group of organizations with expertise on these issues, including those representing sheriffs, jail administrators, judges, community corrections professionals, treatment providers, people with mental illnesses and their families, mental health and substance use program directors, and other stakeholders.

According to the National Association of Rural Mental Health, rural counties often face more challenges meeting the needs of these target populations due to a lack of resources and large geographic regions to cover. The Five County Stepping Up Initiative works together to overcome these challenges, including inadequate resources, such as mental health providers and treatment services, disparity of resources and interests in each county, and difficulty accessing data to guide their decision making and measure progress.

The counties signed an interlocal agreement to implement the Stepping Up Initiative as a regional network. Each county invested $15,000 to $20,000 in the effort (total to $85,000). Half of the fund pays for staff to facilitate the initiative, and the other half is allocated based on decisions of a committee formed to lead the Stepping Up efforts. This committee consists of representatives from each county (managers and commissioners), a representative from Cardinal Innovations, the Granville-Vance District Health Director, law enforcement, mental health providers, and others. Commissioner Dan Brummitt of Vance County serves as the chair of this committee. Meetings take place on the second Monday of each month, though smaller meetings between various stakeholders may also occur during the off-weeks.

Granville County used a grant from Cardinal Innovations to launch a telemedicine mental health clinic at the Granville County Detention Center to better address mental health and substance abuse disorders among the local jailed population. Experts recommend implementing mental health screening and assessment in jails. Prior to being booked into jail, some people who have SMI may never have been diagnosed and may be unaware of their mental illness, while others may have been diagnosed with a mental illness and received, but discontinued, treatment. Having this information will make counties better able to determine the treatment resources required to address this population’s behavioral health needs.

Reducing the Number of People with Mental Illnesses in Jail: Six Questions County Leaders Need to Ask to guide them in creating collaborative partnerships in their jurisdictions, systematically identifying people who have mental illnesses in their jails, and using data to inform systems-level changes and strategic plans to track progress over time.

Measures of success may include: