Water systems require extensive infrastructure, which is highly capital-intensive to build and maintain. Regional utilities are able to leverage economies of scale, drawing from a larger population (and therefore revenue pool) to support capital-intensive water systems. 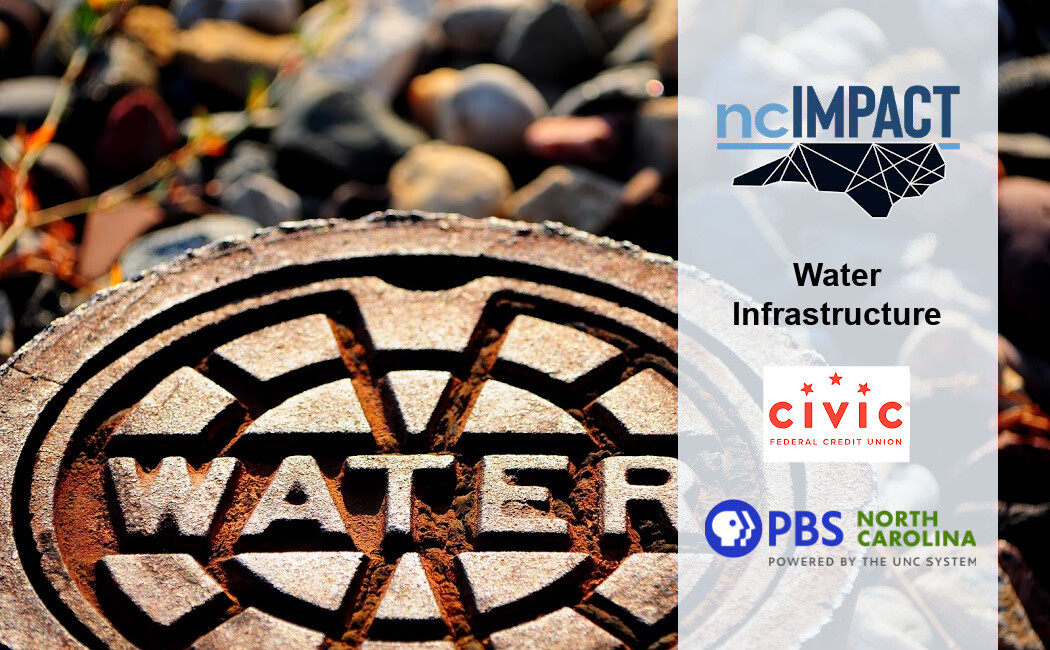 Access to clean water is something many take for granted, certain that clean water will flow from the tap when it is turned on. However, that certainty is not reality for many North Carolinians, and the problem is twofold. Many unincorporated areas in the state rely on septic systems and wells for their water and wastewater needs. In other incorporated areas, centralized water systems are present but are struggling financially, which can lead to failing infrastructure. Across the state, the Department of Water Infrastructure estimates water system capital costs of $10-$15 billion, and wastewater system capital costs of $7-$10 billion over the next 20 years.

Water systems require extensive infrastructure, which is highly capital-intensive to build and maintain. Unfortunately, as systems begin to fail, their cost issues compound. For example, the sewer lines can allow infiltration of groundwater, which increases the total volume of water the treatment plant must treat. No revenue exists for the excess water so towns with this issue are spending more than they make to treat all of the water. 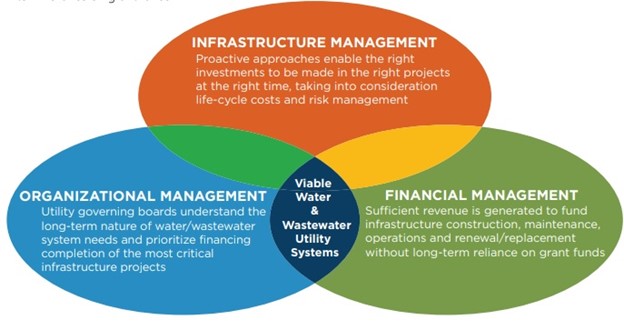 Regional utilities are able to leverage economies of scale, drawing from a larger population (and therefore revenue pool) to support capital-intensive water systems. The benefits of regional water systems include decreased costs as a result of sharing contracts, billing systems, and a larger group of people to pay for the system. The Yadkin Valley Sewer Authority (YVSA) is one such regional utility, serving three towns across three different counties. The towns agreed to merge their water systems in 2006 to form the YVSA, which includes one water treatment facility with the added benefit of just one discharge site and one discharge permit.

The practice of regionalizing water systems is encouraged by the North Carolina Division of Water Infrastructure (DWI) in their 2017 Water and Wastewater Infrastructure Master Plan titled The Road to Viability. In the plan, DWI outlines best practices and supports for towns struggling to finance their water and wastewater systems. Their role is “to foster the long-term viability of individual water and wastewater utilities by providing access not only to capital funds but also to resources that help utilities address organizational and financial management challenges that may be contributing to physical infrastructure limitations.” 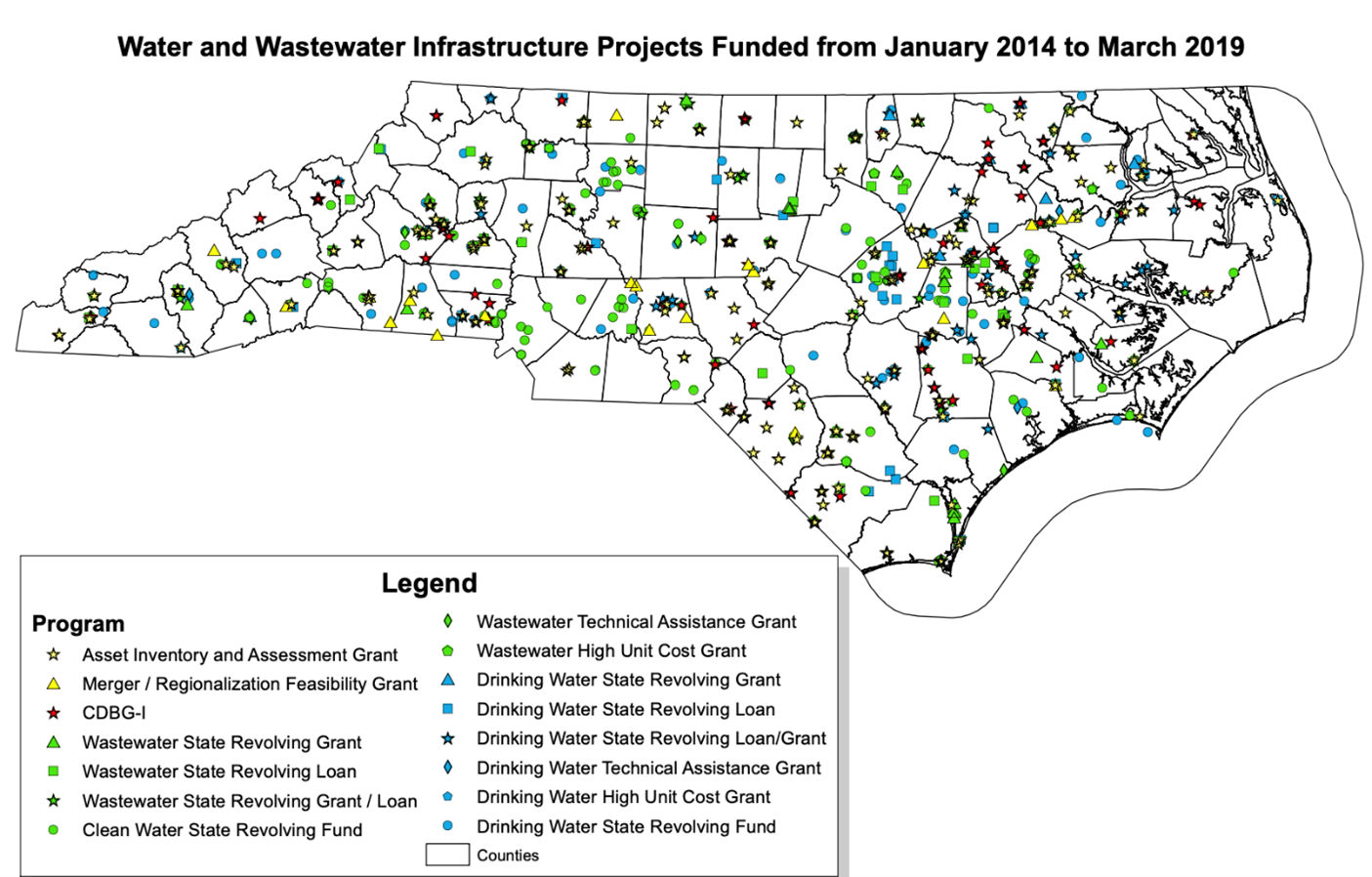 The Towns of Elkin, Jonesville and Ronda partnered to create the Yadkin Valley Sewer Authority. The North Carolina Department of Environmental Quality’s Division of Water Infrastructure supports towns and cities seeking to improve their water systems and financial stability. Established by the state legislature in 2013, the Division administers a wide range of funding programs for local government water and wastewater infrastructure projects. 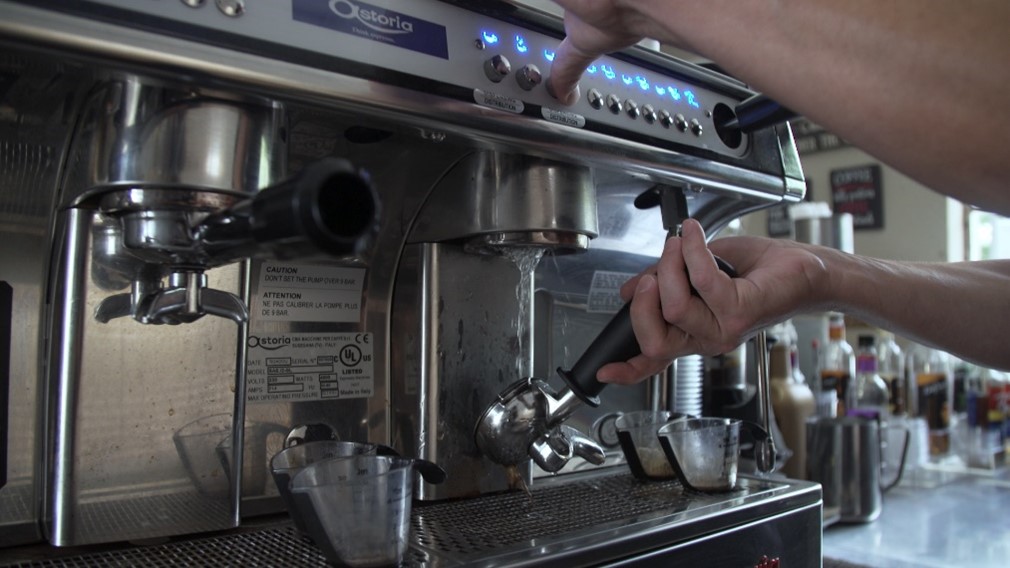 The Yadkin Valley Sewer Authority successfully operates as a joint utility, serving as an example for other local governments. The Division of Water Infrastructure provides a variety of grants and low-interest loans to support transitions to regional utilities like YVSA. The Town of Bethel received loans and grants totaling $4.5 million in February 2020 to repair their water and wastewater infrastructure so the town can merge its system with the Greenville Utilities Commission. The Division also recommends that utilities collect adequate funding through their water rates to ensure sustainability for the long-term, after the initial state support that helps restore or regionalize their systems.

More urban areas around the state also engage in regional solutions to water infrastructure challenges. Raleigh Water serves not only the City of Raleigh, but also the surrounding communities of Garner, Wake Forest, Rolesville, Knightdale, Wendell, and Zebulon. Similarly, Charlotte Water serves the City of Charlotte, as well as much of Mecklenburg County, including the towns of Matthews, Mint Hill, Pineville, Huntersville, Davidson, and Cornelius.