Historically a mill town, the decline of the textile industry resulted in economic and job loss for Rocky Mount. The city and private investors engaged in adaptive reuse, which means using buildings in creative new ways beyond the intended original purpose of the building (especially when the original purpose is obsolete), to strengthen the local economy. 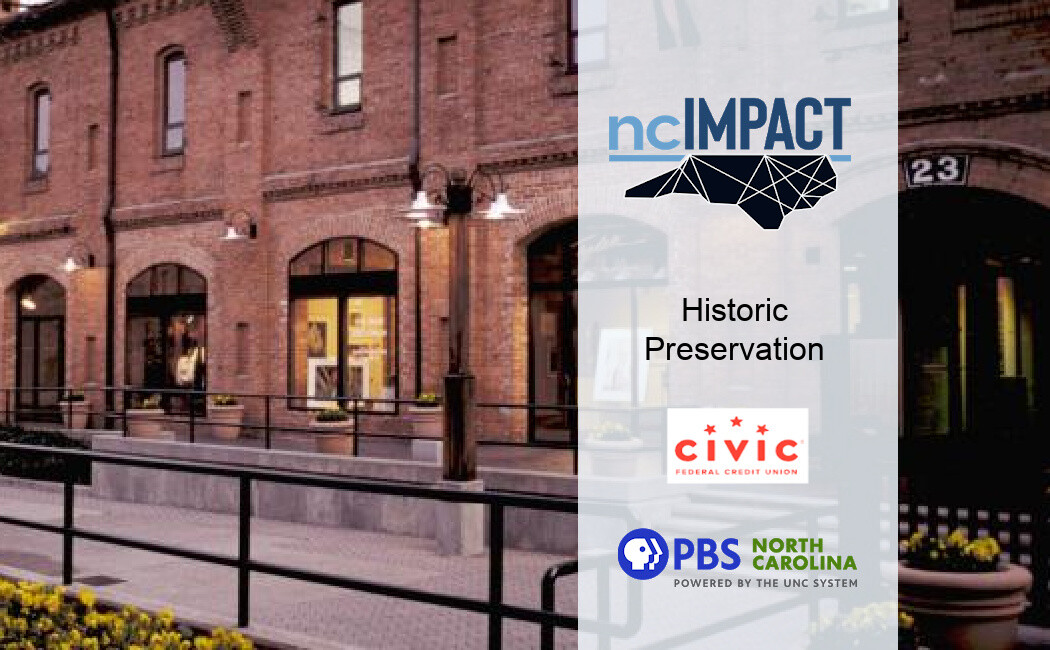 Many North Carolina towns relied on a range of industries, from furniture to textile and apparel, but suffered as the industries relocated and automated. The exodus of industries resulted in unemployment, skills gaps for remaining employment, and population decline in small communities, such as the City of Rocky Mount. The city also experienced difficulty attracting and retaining businesses and new residents.

Towns engaging in historic redevelopment may also face difficulty avoiding negative impacts of gentrification, such as the displacement of lower-income or minority communities by an influx of more affluent, white populations. Improvements to properties increase property value and tax revenue but can have adverse impacts on lower-income residents in the form of higher rent and property taxes. A reduction in affordable housing options can result in displacement of residents who may have lived in the area for a long time. In North Carolina, seventeen neighborhoods across the state experienced significant increases in median home value and percentage of residents with college degrees, two measures used as indicators for potential gentrification. 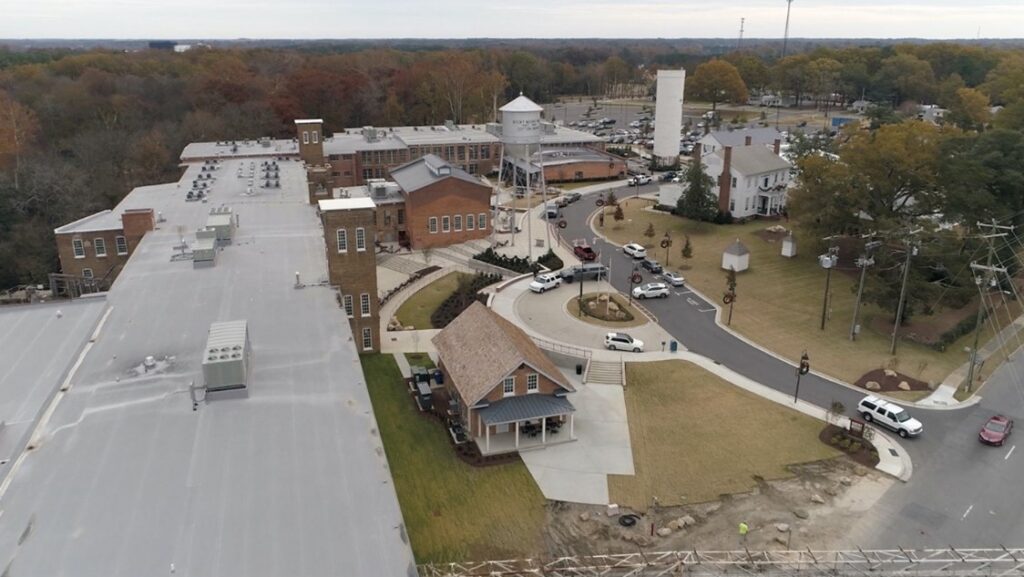 In Rocky Mount, the city and private investors engaged in adaptive reuse, which means using buildings in creative new ways beyond the intended original purpose of the building (especially when the original purpose is obsolete), to strengthen the local economy. The downtown area is home to the renovated Douglas Block, a historically African American business district converted to a mixed-use business and residential hub. The downtown also houses the Imperial Centre for Arts and Sciences, which represents a redevelopment of the Imperial Tobacco Company and old Braswell Memorial Library. Rocky Mount Mills is a redevelopment by Capitol Broadcasting Company located outside of downtown at the historic mill site. This mixed-use development includes a brewery incubator in partnership with Nash Community College, a variety of businesses, event spaces, and office and residential spaces. These developments contribute to Rocky Mount’s ability to recruit and retain younger talent with ventures and attract tourists to visit the unique concentration of businesses in Rocky Mount Mills.

To mitigate negative impacts of gentrification, Rocky Mount leaders explored a variety of ideas. In 2019, community representatives from downtowns in the process of revitalization held a conference to discuss approaches to mitigate negative impacts of gentrification. One such mitigation effort is land banking, a practice that involves purchasing land and selling it after it is approved for development. Community land trusts offer another option. Community land trusts are held by a nonprofit organization and they agree to use the land for community purposes, which could include affordable housing or investment in disinvested areas. 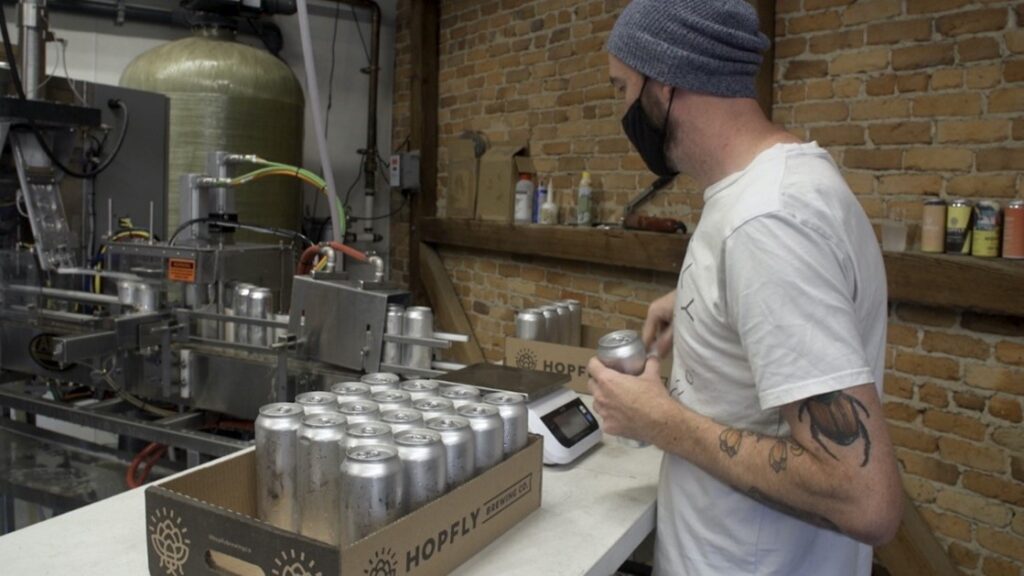 North Carolina expanded historic tax credits in 1998 and in the years since, many communities across the state engaged in historic preservation and adaptive projects. From 1998 to 2013, over 2,000 adaptive reuse projects were completed in the state. The North Carolina State Historic Preservation Office continues to facilitate such projects through assistance identifying historic properties, as well as evaluation, protection, and preservation or enhancement assistance.

Other organizations also engage in preservation and revitalization work in the state. Preservation North Carolina is a nonprofit organization that works to promote historic protection and revitalization by buying suitable property and selling it to buyers who will update the historic property. Preservation Durham has a focus on preserving the sense of place and community story alongside the physical buildings representing it. Rocky Mount Mills is the second large property revitalized by Capitol Broadcasting Company. The first was Durham’s American Tobacco Campus, where they revitalized the old tobacco facility and converted it into a community, business, residential, and event space.