Home / Economy / Education and Skills for Tomorrow: Is Your Workforce “Future Ready”?

Education and Skills for Tomorrow: Is Your Workforce “Future Ready”?

The entire country is grappling with the changing nature of work and the resulting implications for educational and skills levels. 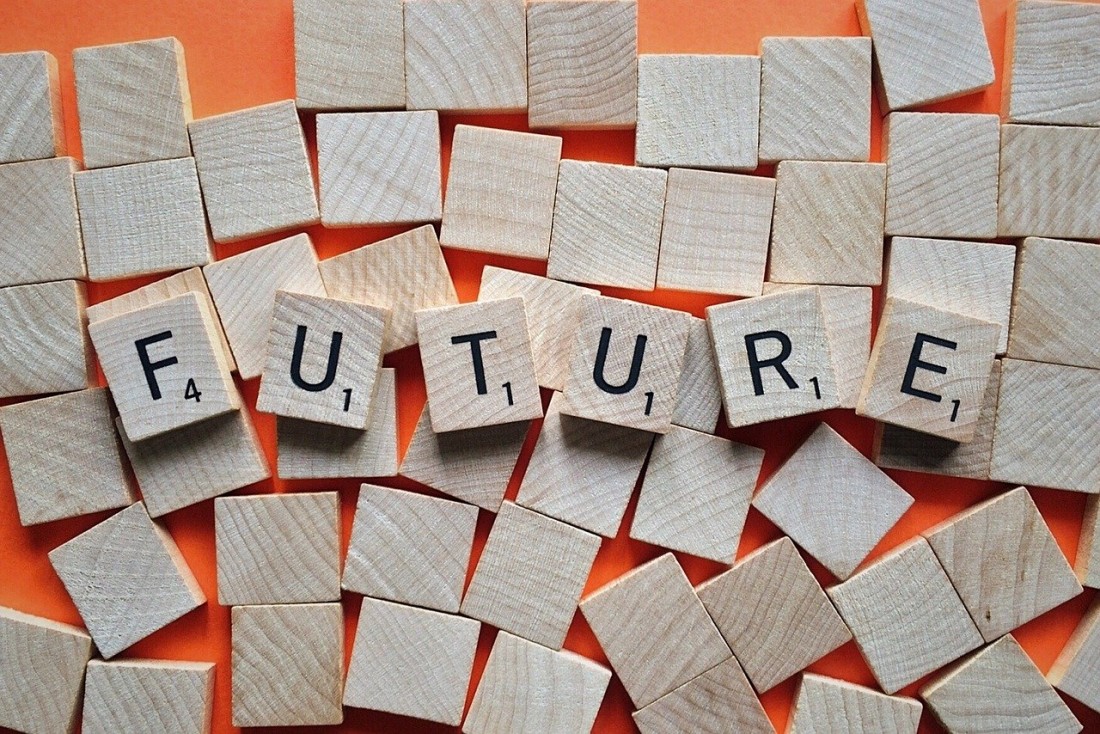 Future Ready Communities will be successful because of their vibrancy, their interconnectedness, and their fluid structures for causing positive human collisions. They will be built on and for great ideas. These communities will lead based on their brain trust, and they will in turn become a magnet, attracting other good minds. The relational effect is clear: Good minds make a community great, and great communities attract good minds.

The benefits of a well-educated population extend far beyond community economics. Moreover, good minds must not be defined only by levels of educational attainment. (We all know a number of highly degreed people who we would not put in the good minds category!) That said, as ncIMPACT designs its Future Ready Communities Dashboard, we will be laser focused on the ways to capture the existence of a local labor market that reflects the educational attainment levels required to meet the needs of jobs of the future. Why? Consider the following. According to the North Carolina Economic Report, published by the NC Department of Commerce in June 2017:

The NC Department of Commerce goes on to explain that one way to capture the changing nature of jobs is to divide existing occupations into whether they involve primarily manual or cognitive activities, and whether those activities are primarily routine or non-routine. Since the mid-1990s, non-routine jobs have been growing as a portion of total jobs, while the share of routine jobs has fallen. In particular, non-routine cognitive jobs (sometimes thought of as “knowledge jobs”) have increased from 29 percent of jobs in 1994 to 38 percent in 2016, while routine manual jobs (“blue collar jobs”) have fallen from 34 percent to 23 percent. Based on employment projections through 2024, non-routine jobs are expected to continue their growth as a portion of the job market.

The entire country is grappling with the changing nature of work and the resulting implications for educational and skills levels. Recently released data from the Bureau of Labor Statistics shows that, in our economic expansion from January 2013 to December 2017, job opportunities increased for college-educated Americans. Their share of the U.S. labor force climbed from 33.6 percent in January 2008, to 36.5 percent in January 2013, to 39.9 percent by December 2017. North Carolina’s local leaders are watching these numbers carefully. For many of them, becoming Future Ready will necessarily involve improving the educational levels and workforce skills of their local labor market.