Did you know… Eighteen percent of all electricity in the United States was produced by renewable sources in 2017, including solar, wind, and hydroelectric dams? That’s up from 15% in 2016! 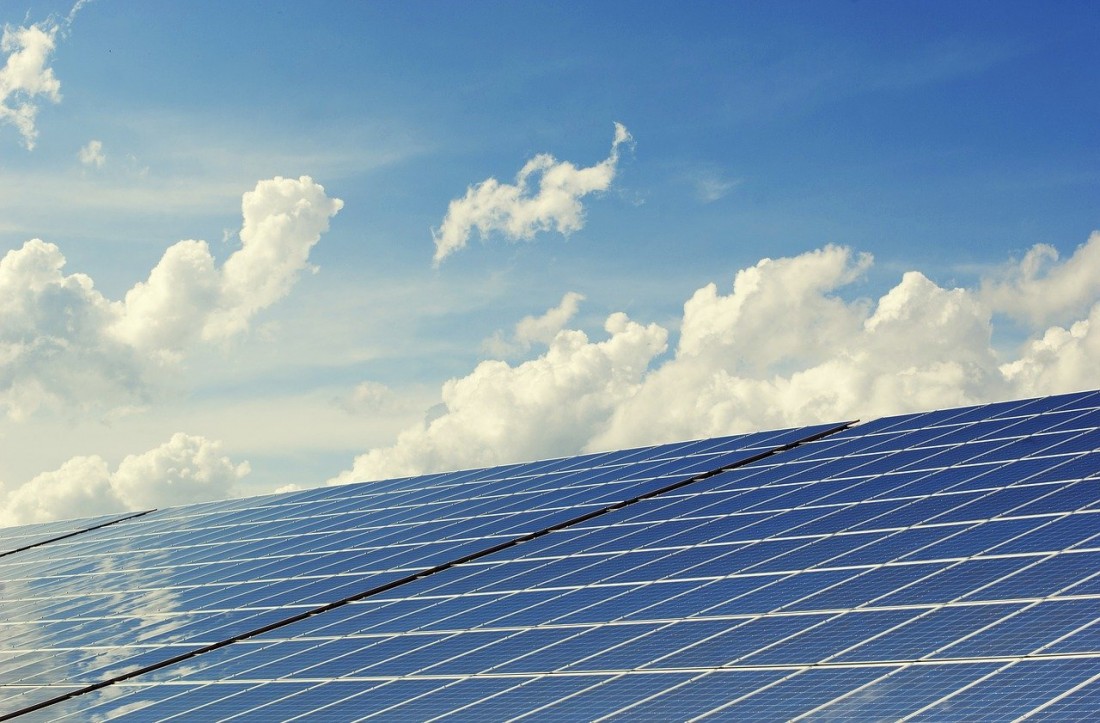 As society continues to modernize, more issues arise for government entities to address. Budget departments face the need to increase revenues, while the demand for services rises. Additionally, industries have been impacted by changes in specialization. Climate change is also continuing throughout the state as the coast experiences more natural disasters, and temperatures fluctuate. These are only a few of the struggles governments are working to solve, however, one possibility attempts to address these “wicked problems.”

Municipalities have the opportunity to change the way that they function by bringing renewable energy to their communities. Rural areas in North Carolina have brought in both solar and wind power, which benefits the revenue stream and assists in tackling climate change. Solar power companies will come into cities and provide their solar panels. As they become part of the community, they join the local economy, and their taxes highly benefit residents of these cities. Wind power has also brought similar benefits to communities, while taking up less space. Some wind agencies have worked with farmers to ensure that turbines do not ruin the local industries. For example, they have implanted the devices in farmland, and worked with farmers to create space around the turbine for them to further their crop yield. It has allowed for greater crop growth and assisted in the fight against climate change.

The Network that Worked

In America, 55% of current investments into renewable energy go to rural counties due to their access to resources and smaller populations. Therefore, as more companies are looking to bring their business to rural areas, it is important that North Carolina stand apart. The Amazon Wind Farm alone brings in around $800 million in revenue to the state, so it is essential for the officials to assist in making North Carolina desirable for investors. Further, local government entities need to push folks to come to the area, if this is the way they choose to increase revenue. Additionally, researchers need to continue to disperse their findings to rural communities, so they can better analyze the costs and benefits to renewable energy in their localities. Cities or counties looking to bring renewable energy to their community will need to consider a variety of issues. First, the benefits of bringing renewable energy to your community, are that it: 1) addresses climate change, 2) improves public health, 3) an inexhaustible energy source, 4) provides jobs and other economic benefits, 5) creates stable energy prices, and 6) forms general reliability and reliance on renewables.

However, there are also some barriers that entities also need to be aware of: 1) negotiations and deals with renewable companies, 2) fluctuations in property values and population, and 3) general fights from opponents. Consideration will be necessary, but after an appropriate analysis, real change can be seen in rural communities that bring in renewables.