Reentry from Incarceration to Workforce

Did you know… As many as 60% of North Carolinians with a criminal record remain unemployed within one year of being released? 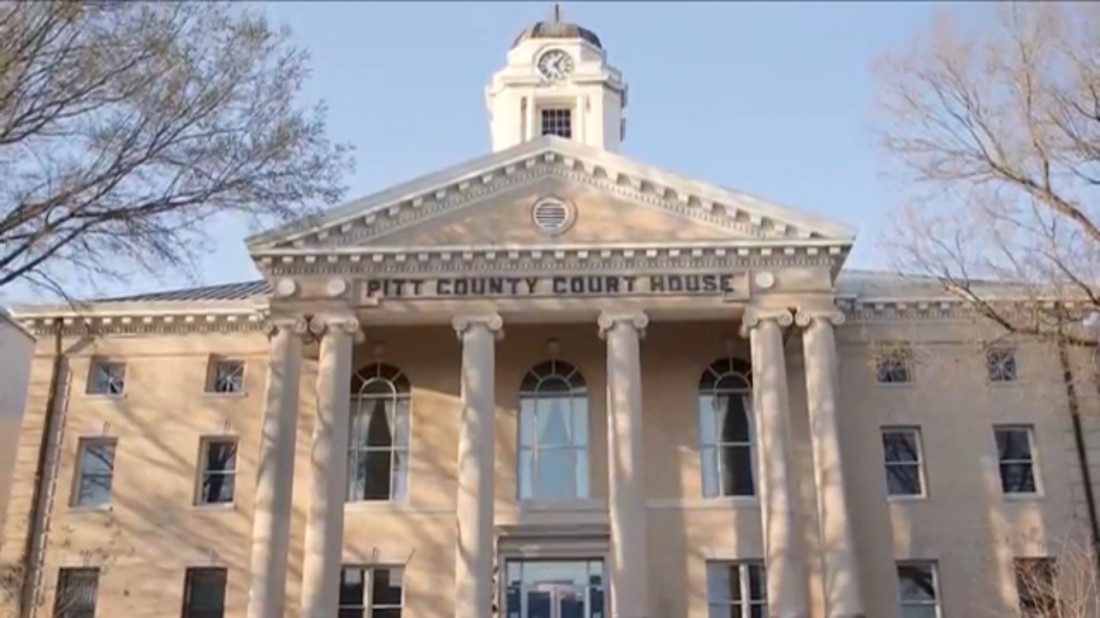 As the number of individuals being incarcerated over time has increased, municipalities have been searching for new ways to address the issue. One of the biggest challenges to the prison system is that when people come out, they are rarely offered resources to restart their lives. From the lack of housing for those with a criminal charge, to struggles with transportation, to finding employment after incarceration, the system as it stands makes it hard for individuals to get back on their feet after stepping back into society.

In Pitt County, leaders in the community were searching for a way to address the consistent struggle of people reentering society after incarceration. The solution they used was an entire network of organizations dedicated to decreasing barriers for those coming out of the prison system. Life of NC in Pitt County created two distinct programs that address reentry after incarceration. The first is called “Reentry” and is focused around Local Reentry Councils (LRC). This is a group of stakeholders that work to break down barriers around housing, case management, mental health counseling and more. Every Council finds their own location-based solutions that will be most successful for those in the areas. The goal is to “offer assistance and resources for offenders/formerly incarcerated individuals to become productive residents, reduce recidivism and victimization.”

Pitt County’s second solution is STRIVE NC, which focuses on employment skills, and has had more than 2,000 graduates since its creation in 2000. The success rate is incredibly high, with 75% of graduates fully employed. Bringing more people into the job market of Pitt County increases overall individual revenue, which benefits the economy. STRIVE brings government representatives, faith-based organizations, non-profit leaders, business community members, and so many more together to further the lives of residents after incarceration. As these Councils are being created across the state of North Carolina, it is becoming easier for other municipalities to follow suit. For those looking to create a program similar to Life of NC, the most important thing is bringing all relevant agencies into the conversation, whether or not programs similar to STRIVE NC or Reentry are being created. Additionally, the county has found success due to a break between employment and social aspects of reentry, as these are two separate but important challenges. Pitt County’s solution has been successful as everyone involved has participated in conversations, including those who have been incarcerated. Although bringing multiple stakeholders to the table is important as well, those who have experienced these programs bring the most important feedback to such innovations.