Working for a Living Wage

Nearly half of Americans, do not earn a living wage, which can be defined as the income necessary for a person or family to not only meet their basic needs, such as food and shelter, but also provide stability and financial independence needed for a good quality of life. Several restaurants and organizations in North Carolina are collaborating to pursue solutions in their industries. 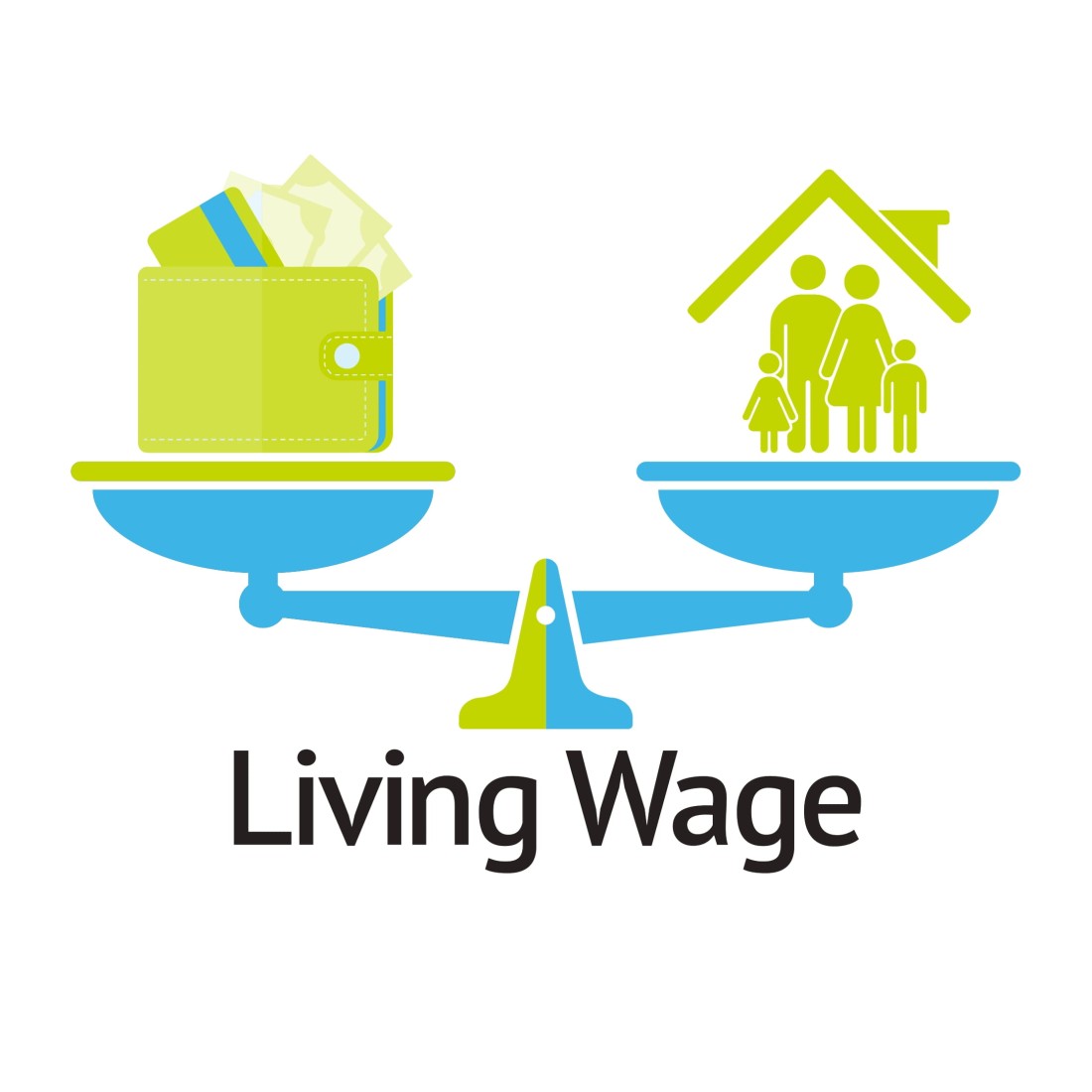 Emerging from the pandemic, the United States faces labor shortages, especially in low-wage sectors. After experiencing financial hardships, many workers are reluctant to return to low-wage work. The U.S. Department of Labor identified leisure and hospitality industries as the primary low-wage sector, with nearly 70 percent of workers paid a minimum wage or less, and nearly all employed in food services, such as restaurants, bars, and grocery stores. Raleigh restaurateur Cheeti Kumar indicates that many people left the restaurant industry due to the lack of higher pay, as well as an increased desire to work at home to spend more time with family. She also explains that the existence of tip credit is the source of many issues within the industry. Tip credit is defined as the ability to legally pay servers less than the minimum wage because the presence of tips is theoretically supposed to make up the difference, although it is not guaranteed. 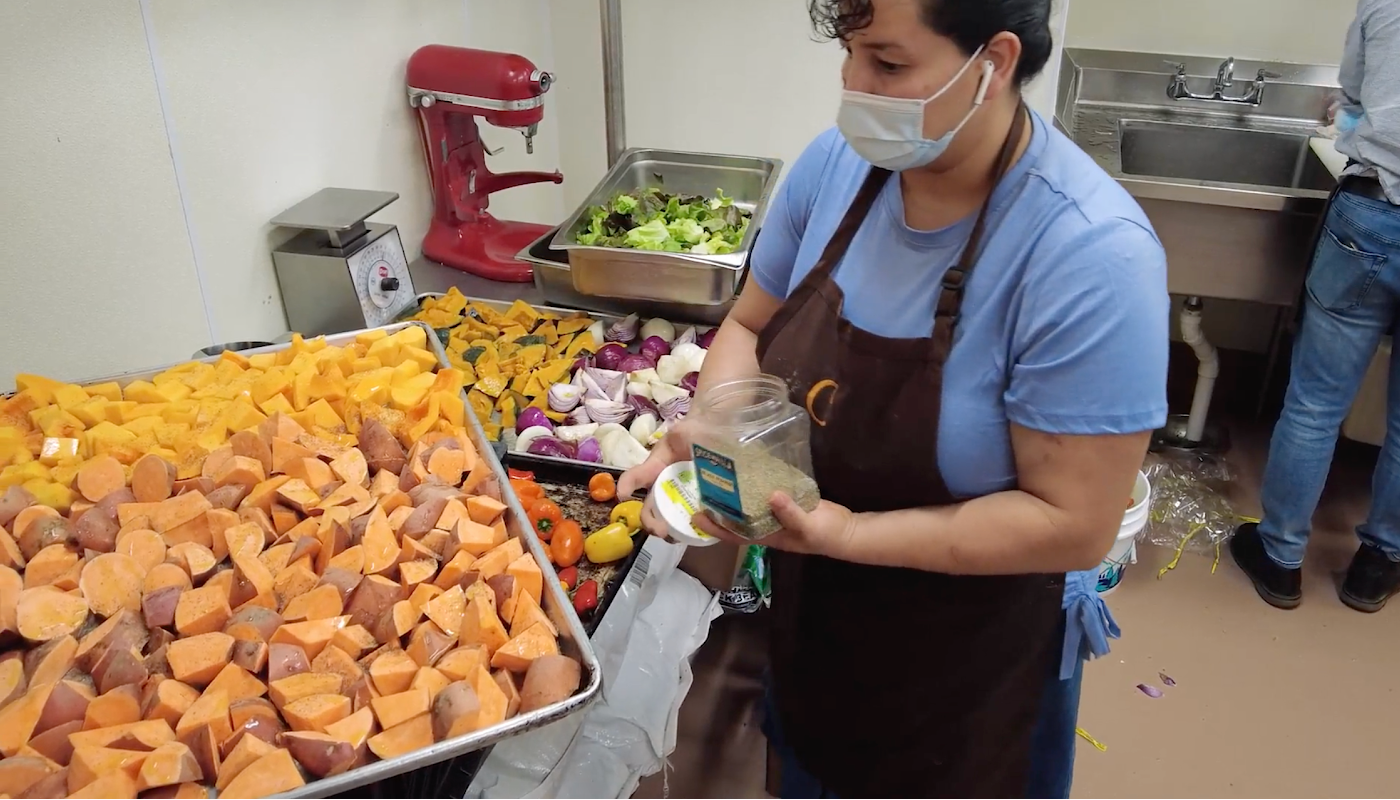 In response to the living wage issues affecting the food industry, several local restaurants and organizations are collaborating to pursue solutions. One of these restaurants is Copa, a farm-to-table restaurant in downtown Durham, led by Roberto Copa Matos. The restaurant recently increased its minimum wage from $7.25 an hour to $15 an hour, which Matos says increased the productivity of employees because they do not have to constantly worry about paying bills. The wage increase was introduced, according to Matos, to provide additional support for the restaurant’s employees and the surrounding community. The restaurant adds a fair wage charge to every bill so that community awareness is raised, which will hopefully inspire other local businesses to follow suit. Another restaurant committed to change is Garland, a Raleigh restaurant led by Cheeti Kumar, which transitioned to a new pay scale during the pandemic and began distributing tips equally among all employees.

The Providence Culinary Training Program at Second Harvest Food Bank in Winston-Salem offers training and hands-on experience for food service workers to expand their career ladder and provide long-term financial stability. Led by Jeff Bacon and Daryl Pobanz, the program offers training and internship opportunities with partner businesses, while hosting classes that teach the skills necessary for higher salaries in the industry. After an intensive 13-week initial program, students can choose to go into an advanced program that offers a multitude of apprenticeships. Positive results include 100 percent of graduates employed in living wage positions. 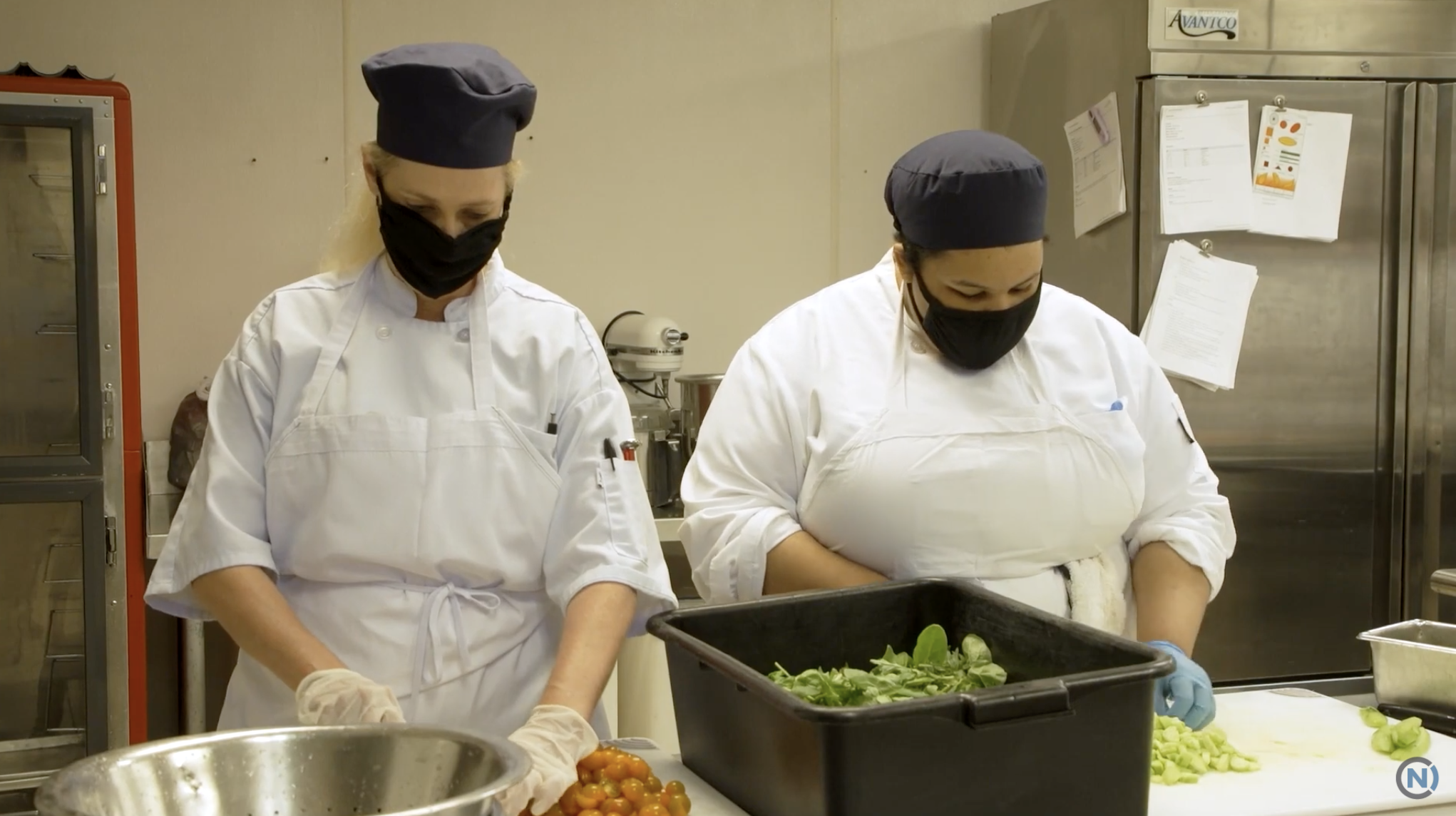 Through the power of collaboration, the restaurants and programs mentioned above found ways to expand the influence of their efforts. Matos is part of the Durham Living Wage Project, which is a partnership of over 140 small businesses dedicated to paying a minimum wage of at least $15 dollars an hour. The Providence Culinary Training Program partners with local organizations in providing meals to underprivileged children in Winston-Salem. Graduates from this program also have pipelines to good jobs in local restaurants, with Spring House and Quanto Basta employing many graduates of the program. For example, Manny Martinez graduated from the program and became the head chef and co-owner of Spring House.

Another impactful collaboration is Wayne Works Initiative, which connects unemployed and underemployed people in Wayne County with jobs that provide a living wage and promote growth. Led by Craig Foucht, the executive director of the Wayne Business and Industry Center, the initiative offers a weekly schedule of one day of class at Wayne Community College and four days of apprenticeship with a local business or industry. After two years, individuals participating in the initiative earn an associate degree that can lead to higher-paying jobs. The program is notable for its ability to provide opportunities for economic mobility as participants can work nearly full-time while earning a degree. The initiative also helps local employers hire individuals with skills and established a partnership with the Wayne County school system that includes youth apprenticeships and career readiness programs. In 2022, progress has been made as 26 states and Washington D.C. have committed to raising the minimum wage, although only California and parts of New York raised it to $15 per hour. Additionally, the Bureau of Labor Statistics indicates that the average wages for restaurant and supermarket workers rose above $15 per hour for the first time. Across the nation, many high-growth industries, such as health care, life sciences, and advanced manufacturing, offer a multitude of jobs with living wages. North Carolina has recently seen an influx of biopharmaceutical jobs, and the hope is that more high-wage and high-growth industries will locate or expand in the state. Proponents indicate that living wages will cause economic spillover and increased generational wealth, with people having more money to contribute to their local economy and increased financial stability for their families.